Over the years, Ashapura has been a leading mine-owner, processor & exporter of various industrial minerals like Bentonite, Bauxite, Bleaching Clay etc. from India to more than seventy countries around the world. In the last few decades Ashapura has honed its expertise in the mining and logistics of bulk minerals, particularly in ores such as Bauxite. In a relatively short span of time, we were able to scale up the high volumes making us a preferred supplier to the global aluminium majors.

In order to maintain its edge in the international market and to spread its resource base, Ashapura decided to expand its Bauxite operations into Guinea (West Africa) in the year 2016. Guinea is endowed with the largest Bauxite reserves in the world; nearly a fourth of the world's known Bauxite reserves are said to be located in Guinea.

Research & Development of minerals has always been the fulcrum of Ashapura's growth and so we have invested in in scaling up or lab & QC infrastructure at each of our mining blocks.

We have also developed a modern state-of-the-art Research & Development Centre in collaboration with Government of Guinea (a near replica of Ashapura's Bhuj R & D Centre). 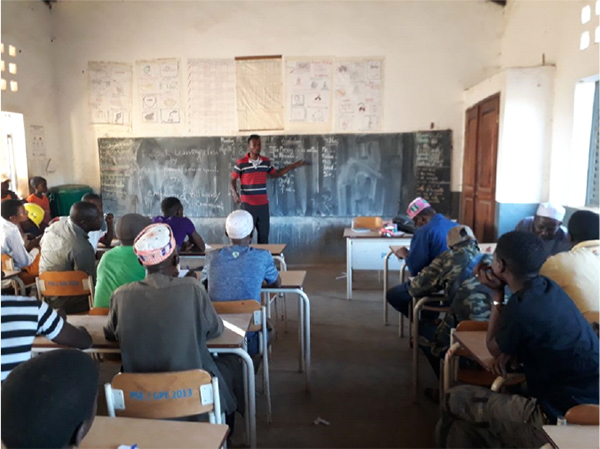 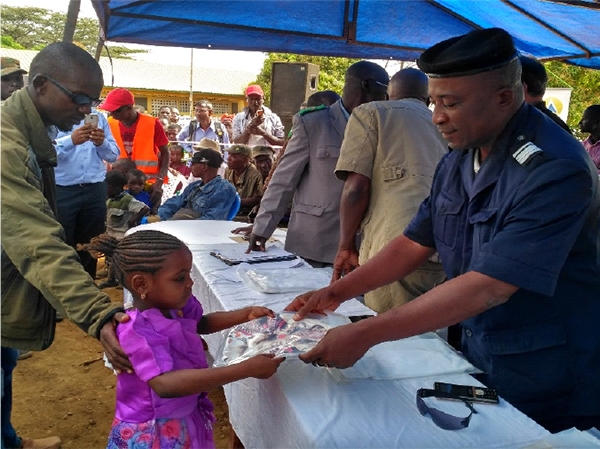 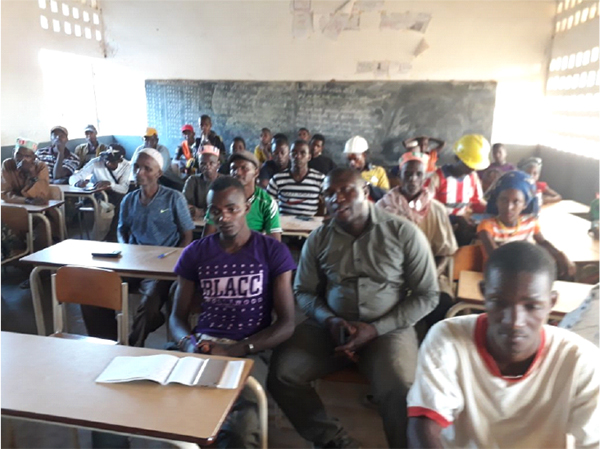