The Ashapura Foundation is a not for profit organization, established with an aim to carry out social, cultural and rural development activities.

Over the years, the Foundation has continued to carryout and support several important initiatives such as Water Harvesting, Agricultural Development, Primary Education and Vocational Training.

The Ashapura Foundation, through the Kutch Navnirman Trust has been particularly active in the rural areas of Kutch which has nearly 900 villages, spread over 40,000 sq km.

The Foundation also supports aesthetic and cultural initiatives such as restoration of monuments, patronage of local arts & crafts though the Hiralaxmi Craft Park.

It’s most ambitious initiative thus far has been the establishment of the Vande Mataram Memorial. The Vande Mataram memorial has been built over a 12 acre complex near Bhuj offering an immersive experience of the most momentous episodes in India’s freedom struggle. The memorial attempts bring alive the sacrifices of India’s freedom fighters and to perpetuate the spirit of unity & independence in the hearts and minds of posterity.

The Government of India and Gujarat have recognized Ashapura Foundation as its Project Implementing Agency (P.I.A) to carry out rural development projects of the Government. 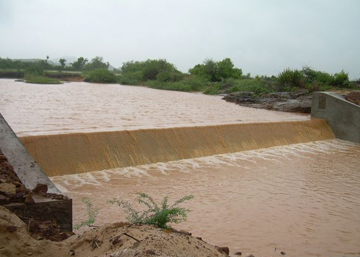 Entire human, animal and plant life is dependent on rain-water. Much of it can be put back into the ground or stored, by way of Storage Tanks, Check Dams etc. Therefore, we Ashapura Foundation literally HARVEST WATER. Water is the most precious commodity in Kutchh district, (Western most part of India bordering Pakistan) is surrounded by Desert on the North and Arabian Sea on the West and South.

Water Harvesting is implemented to achieve the following aims: 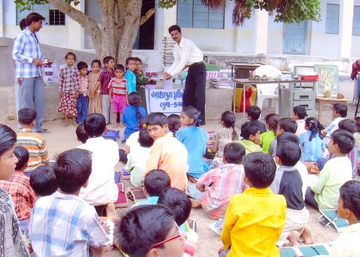 Kutchh frequently faces droughts and other natural calamities. Farmers have limited equipments for agriculture. Due to poverty, agriculture has not improved or mechanized to the expected level.

Various problems faced by farmers are summarized as follows:

With a view to solve these problems, following activities are carried out by Ashapura Foundation; 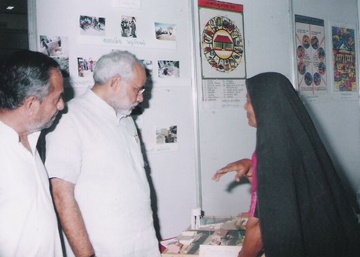 Kutchh is perhaps the only region where the population of animals and cattle is more than the human beings. This is the region where large numbers of people depend on agriculture and animal husbandry for their livelihood. The cattle are the main source of income for these people, so they treasure these animals as their wealth. But the conditions of the cattle in this region is very critical which can be described in brief as follows:

Every drought year, many animals die due to shortage of basic necessity of life like, fodder and water thus the foundation takes care of the; 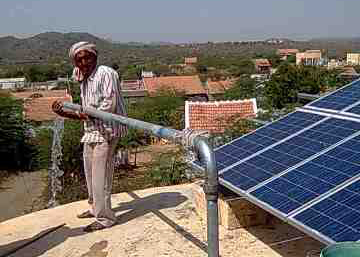 Ashapura Foundation understands the importance of the most basic need i.e "EDUCATION" and hence has taken certain important measures to help the people in upraising themselves through it like; 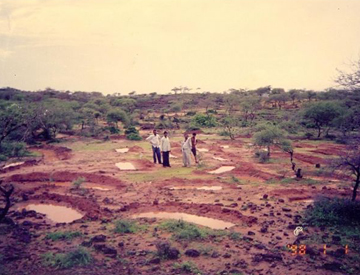 A great deal of man power is required to perform different programe activities in villages and the surrounding areas. Therefore, people of those villages are given preference, so that they can get employment and can be self reliant, at their village level itself.

Check Dam is constructed using cement and concrete. To construct such dam, masons and labourers are required. They are arranged from the near by villages and they get good wages for that. 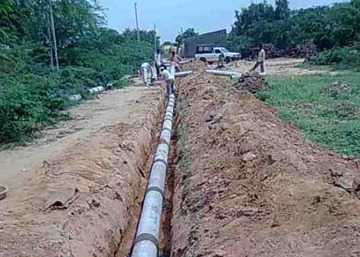 More than 800 Smokeless Choolahs have been distributed in 32 villages through various initiatives like;

The foundation always extends a helping hand during calamities or else wise.The initiatives are through many ways,some of which are;

Promotion And Preservation Of Culture

Under the banner of Ashapura Foundation performed the cultural & musical programme by Kutchhi Lokkalakar at Indonesia during the annual programme of NGO ‘UPLINK’.